A brief history of currency and silver 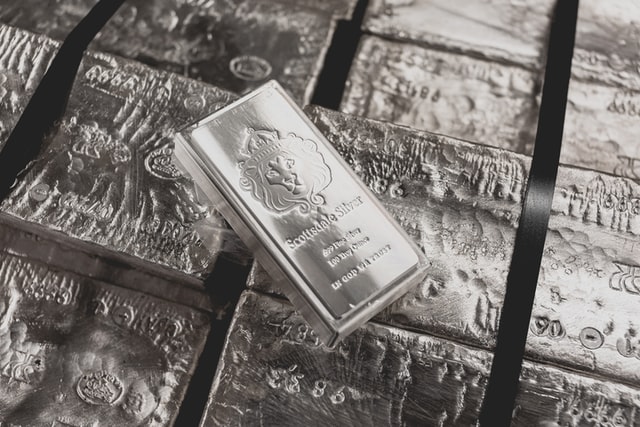 Archeologists have discovered a variety of silver ornaments in the ancient tombs in China, Mesopotamia, Greece, and of course Egypt.

While the metal has been a highly decorative status store, it was and still is more than that. Silver is an excellent store of value. Perhaps the biggest contribution made by silver is its use as money throughout history. A great example of the prominence of silver is Rome’s Silver Denarius.

The Denarius was first used in the Roman Republic in 211BC. For four centuries the silver Denarius was used as currency before it collapsed because of the greedy, over-leveraged  government. The quantity of silver in a Denarius was above 90%. This was because Augusta Caesar decreed that all silver coins should be 95-98% pure. However, the Roman empire collapsed and so did its currency. The Roman government couldn’t handle running a government. They had underestimated what debt things like border defences, infrastructure, and administration costs could do to a currency. The modern world learned a lot about currency valuing because of the mistakes learned by the Roman’s failure.

When the Denarius was about to die, its quality also declined from 95-98% pure silver to about 74 -89%. When the mid-century rolled by the quality of the silver Denarius had declined even further. It was no more a silver coin because it was made of 3 to 45 Percent meaning that the bulk was made with other metals. In 285 AD, the Roman empire had declined so much it split in two. A weak Rome drowning in debt and unable to curb the rampant corruption that happening in the government and its coin minter could not protect itself from other Germanic tribes. The countries that the great empire had laid siege to in the past were emboldened to reclaim their lands and reassert their sovereignty.

Fast forward to the future and we find another big global power, the United States taking up silver and using it as currency. Between 1794 and 1964, silver coins minted in the U.S contained approximately 90% pure silver. The country had vast stockpiles of silver. Around this time ordinary people began buying silver for their own personal investment portfolios. The cost of war pushed the government to issue paper currency backed by silver. This didn’t quite work out and America started issuing silver dollars. We have learned from the fall of the Roman Empire and the debasement of the U.S currency that having a real form of money like silver can keep one’s finances safe from inflation, unstable political situations, and poorly run government. You can buy silver when it is affordable for you to buy and sell silver bullion when the market price of this white metal goes high enough for you to realize good returns.

More people are taking interest in holding precious metals like silver to protect their wealth in the face of persistent inflation. There has been a rush of investors coming into the silver market that people are starting to wonder if there is enough to meet the growing demand. Silver is a precious metal that is available in limited amounts. The use of silver is not abating there are new industries that have sprung up that use silver. Over the years, the rumours that we might be running out of silver have been swirling. They have been reinforced by the emergence of a new type of precious metal dealer who wants you to sell silver bullion your own. Silver space, Silver is still needed for all the reasons listed at the start of the show, and rumors abound that a supply shortage of silver is inevitable.

With the growing use of silver in mind, what does the future hold for silver?

Every smartphone, desktop, laptop, TV, and a lot of other electronic products have silver as an important component. Phone manufacturers release new phones at such lightning speed that there are billions of cellphones flooding the market. And then there is a rise of nations that need computers to keep in touch with developing worlds. There is no doubt that the future is silver, the price of silver might just skyrocket to $100 an ounce quicker than some people have speculated. 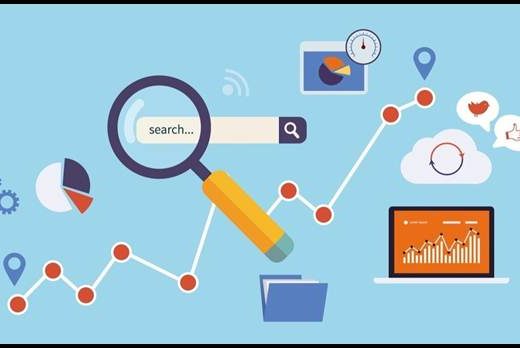 Some Effective SEO Experiments worth Attempting 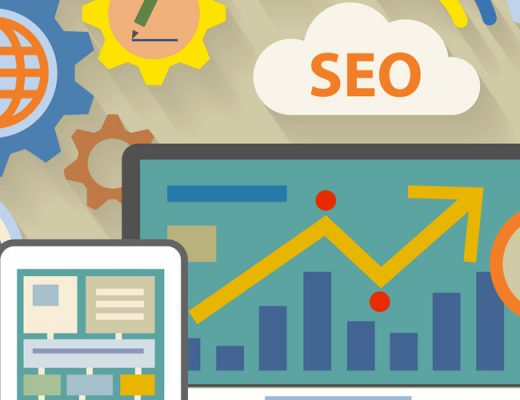 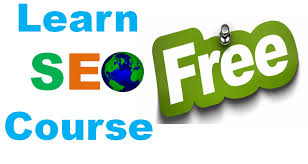